The villages of the highlands were named “Brañas Vaqueiras” totalling 14, where highlanders tended and grazed their livestock. Access is through San Martín de Luiña; they are situated in the southern mountainous part of the country. It is an area of majestic beauty which preserves traditional stone masonry and is a very rugged and peculiar rural habitat. 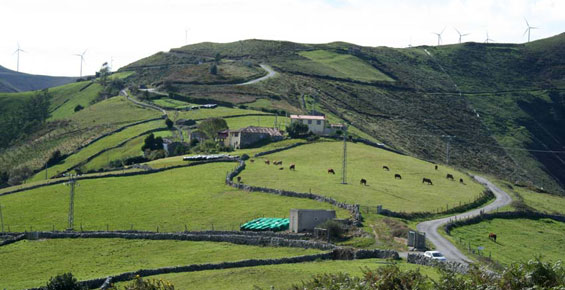 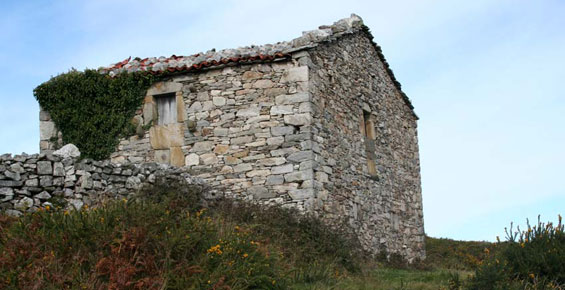 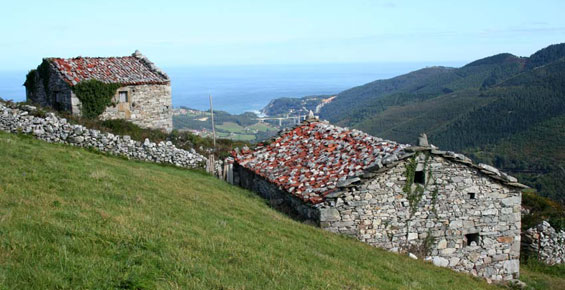 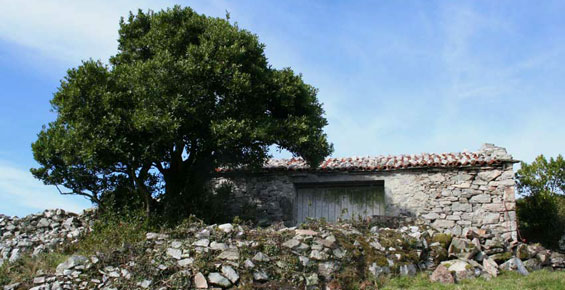 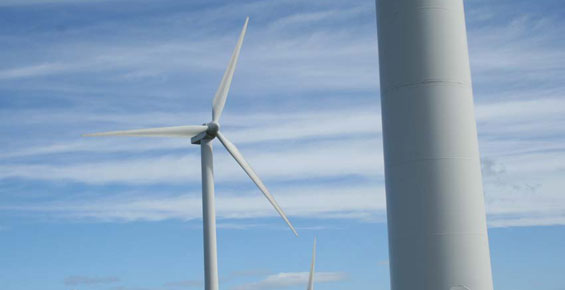