The North Way, St. James Way, on its way through Soto de Luiña.

The coastal route of the Way of Saint James passes through Soto de Luiña. There is no doubt about it because in our village there is one of the few remaining Hospitals in this St. James Way.

The current one is a construction from 1713. It is of Asturian baroque style reproducing the model of a rural noble house. It is decorated with frescos and woodwork of great richness and variety.

The Hospital, now the Rectory House, was inaugurated by HRH Prince Felipe on the occasion of the awarding to Soto de Luiña of the Prince of Asturias Award 1.992 to the Exemplary People. It is currently used as an exhibition hall, library, assembly hall, historical archive, museum and parish house. It was declared a Historical Monument in 1985 and is now a Site of Cultural Interest.

Next to the Hospital is the Church of Santa Maria, a work of 1712 in which the unique tower stands out, making it a unique example of Asturian Baroque.

Our church was opened as a Historical Monument in 1984. It has received the International Prize “Europa Nostra” 1.997 to the protection of the European Architectural and Natural Heritage. It was recently declared an Asset of Cultural Interest. 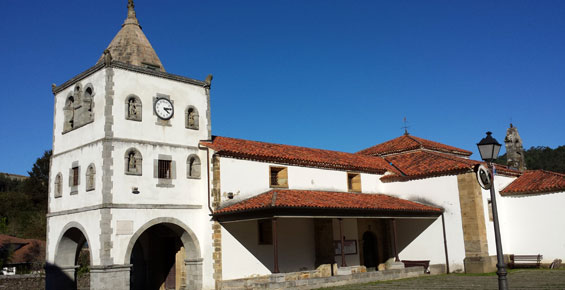 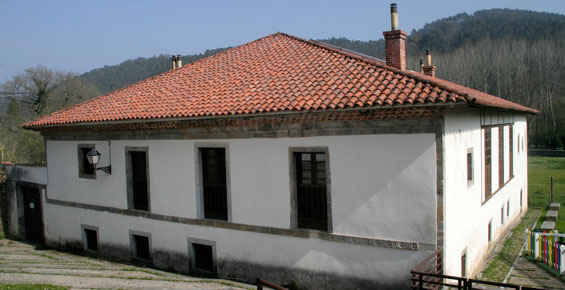 If you want to take advantage of our current offers, promotions and discounts feel free to contact us via phone or email.